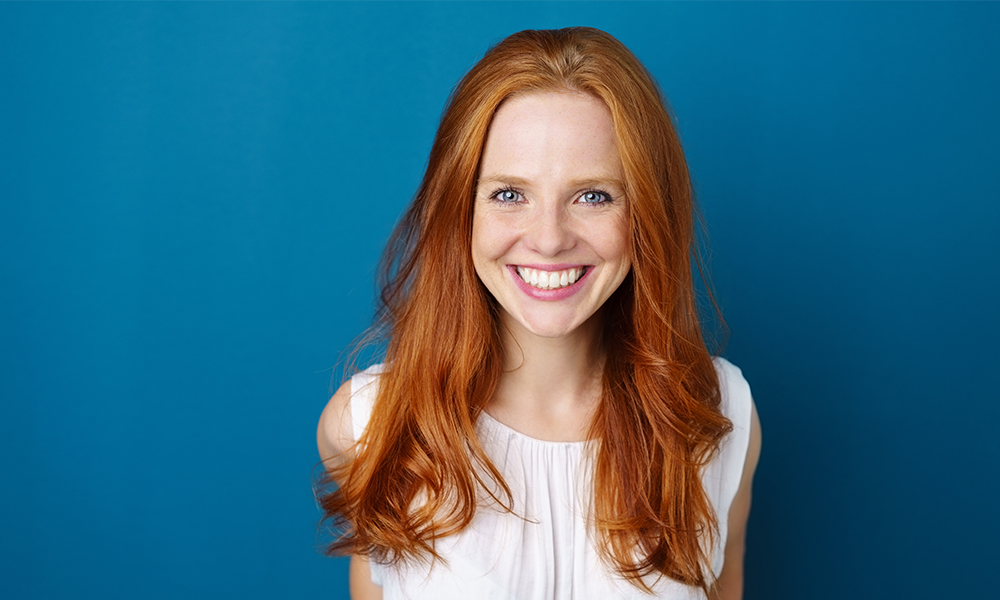 Nia has been passionate about hair since she was young. Always trying out the latest styles and trying to imitate her musical icons. She studied hairdressing directly after leaving school, spending 2 years at college learning from the best hairdressers in her region. After spending 6 further years learning her trade in different salons across the country, she went on to finally live her dream of opening her own. Today she specializes in the latest African American styles and trends, serving her local community.